What is Left of Charity Care After Health Reform?

The Passage of the Patient Protection and Affordable Care Act of March 23, 2010, significantly changes the health care landscape. But even with the considerable expansion of insurance, many people will still lack coverage. When fully implemented, the act is designed only to cover about thirty-two million of the forty-six million uninsured Americans. Illegal aliens are specifically excluded. For others, implementation is not immediate; the so-called individual mandate, for example, does not take effect until 2014, and there are exceptions for people for whom available policies are still too expensive, or who have religious objections. Once in effect, the mandate has limited penalties, and some people will choose not to purchase coverage despite the legal requirements. Who will provide care for the remaining twenty million or more people who will still be uninsured? 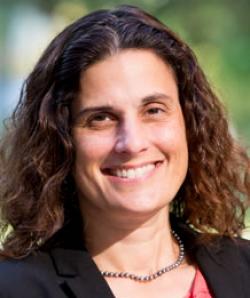