New York City and other municipalities have filed state-law-based nuisance suits against fossil fuel companies seeking compensatory damages for the consequences of climate change. Previous nuisance claims, filed under federal common law, were held to be displaced by federal environmental statutes. Defendants have argued that state-law-based claims should likewise be preempted. Yet while the enactment of federal regulatory statutes displaces federal common law actions for interstate pollution, such enactments do not necessarily preempt state common law actions, even where pollution crosses state boundaries, as it is more difficult to preempt state common law than it is to displace federal common law. In City of New York v. Chevron Corp., however, the U.S. Court of Appeals for the Second Circuit concluded the government plaintiffs may not “utilize state tort law to hold multinational oil companies liable for the damages caused by global greenhouse gas emissions.” While there may be strong policy arguments for this result, the legal basis for this conclusion is weak. This article provides background on the use of common law suits to address pollution concerns and the history of state-level pollution control measures, before describing the current doctrines of displacement and preemption, and explaining why the legal arguments for preempting state-law-based climate suits are insufficient to justify dismissing these cases, even if equivalent federal common law actions would be properly displaced. 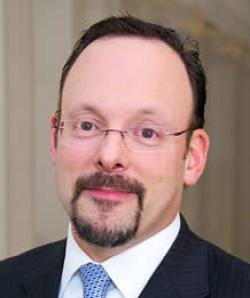