The conclusion of this Article summarizes the merits of the four decision-making models and the degree to which any of the models proved helpful in explaining what attributes or factors influenced the judges when rendering their decisions in school desegregation cases. Finally, the Article discusses any aspect of this study that may be applicable to today's legal world.

Custer, Joseph A., "Ideological Voting Applied to the School Desegregation Cases in the Federal Courts of Appeals from the 1960s and 1970s" (2013). Faculty Publications. 1743.
https://scholarlycommons.law.case.edu/faculty_publications/1743 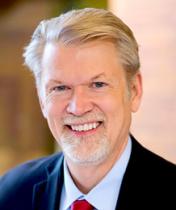